CHUCK NORRIS: Wake-Up Call to the Importance of Sleep

Just like living in the pandemic, writing about it can take a toll. So, I was happy to find important health-related news to report on that required no reference to COVID-19. It comes in the form of recent findings from a new study on the science of sleep.

According to a report from Fox News, researchers at the University of California, San Francisco have found a genetic mutation linked to natural short sleep patterns. The longstanding recommendation for adults by the Centers for Disease Control and Prevention is seven or eight hours a night. According to Fox News, the new study shows that some people equally benefit from just four to six hours of sleep.

This is not the first we have heard such claims. In 2011, The Wall Street Journal’s Melinda Beck identified what she referred to as “a new elite group, which may induce even more envy than billionaires or aristocrats.” She labeled them “the sleepless elite.”

According to Business Insider, the sleepless elite are the 1% to 3% of the population who can happily get by on just a few hours of sleep per night. “During the day they don’t need caffeine, as they are energetic and upbeat. They tend to be thin, thanks to a fast metabolism, and they have a high tolerance for physical and psychological pain,” reports Business Insider. According to The Wall Street Journal, Dr. Daniel J. Buysse, a psychiatrist at the University of Pittsburgh Medical Center and a past president of the American Academy of Sleep Medicine, points out that “out of every 100 people who believe they only need five or six hours of sleep a night, only about five people really do. ..The rest end up chronically sleep deprived, part of the one-third of U.S. adults who get less than the recommended seven hours.”

Steven Lockley, an associate professor of medicine at Harvard Medical School, tells Fox News that, while there is much more to explore about sleep, a person’s internal clock is key to the developing concept of personalized medicine. “Then all your test results and treatments could be based on your real internal time, which is going to be very different between you and me based on our internal clocks,” he says.

In a series of feature articles on sleep that ran in Time magazine back in August, Lockley projected that this concept could eventually lead to targeted treatments to improve sleep efficiency in everyone. Such treatments could be as much as 10 years away. At present, just the understanding that our bodies often operate according to different clocks is considered a significant scientific advancement.

As more recently reported by Time, other news generated by University of California, San Francisco research shows how sleep might be the ticket to ward off Alzheimer’s disease.

“We’re all familiar with this restorative role of sleep for the brain,” writes Alice Park. “One of the reasons we sleep, it now seems, might be to keep a range of illnesses — including cognitive diseases like Alzheimer’s and other dementias — at bay. … There are currently no treatments for the neurodegenerative disease, and sleep-based strategies might open new ways to slow its progression in some and even prevent it in others.”

“There has been a real renaissance in research around the connection between sleep, sleep quality, sleep disturbance and dementia, especially Alzheimer’s dementia,” Dr. Kristine Yaffe, professor of psychiatry, neurology and epidemiology at the University of California, San Francisco, tells Park.

For decades, researchers thought sleep disturbances were a symptom or a consequence of Alzheimer’s. Researchers have now, for the first time, shown experimentally that there is an effect of sleep deprivation on Alzheimer’s disease pathology. Researchers also point out that what seemed to matter, in terms of dementia risk, is the quality as opposed to the quantity of sleep.

It is also stressed that, while all these discoveries are strongly suggestive, they are not what scientists would call definitive. Researchers do not believe sleep alone can fully prevent Alzheimer’s or halt its progression. Yet many experts believe what they have learned to date is strong enough evidence to start educating at least at-risk older people about the benefits of improving their sleep habits.

As for the rest of us, these findings underscore the critical role sleep plays in relation to our physical health and functioning of our immune system. It is a key promoter of emotional wellness and mental health. According to Healthline, it is just as important as eating healthy and exercising. Yet, even before the pandemic, people were sleeping less than they did in the past, and the quality of the sleep they were getting had decreased as well. According to Healthline, 90% of people with depression complain about sleep quality. No wonder that the business of sleep has long been a big business, driven by a common goal — to get better sleep.

As reported in August by Kelsey McKinney, co-owner and features writer at Defector Media, the global sleeping-products market brought in $69.5 billion in revenue in 2017. The U.S. mattress industry doubled in value since 2015, from $8 billion to $16 billion.

Lots of people are not sleeping all that well. According to McKinney, the experts say the keys to good sleep are simple — things like exercising, eating well and not drinking too much alcohol or coffee. Developing a “wind-down routine” at night that includes no screens two hours before bed can also be helpful. Be mindful that the greatest enemy of sleep is stress. For those of us who are otherwise healthy, the problems with our sleep, the experts say, are often problems we can fix ourselves.

In a world where the pandemic has pretty much messed up every aspect of our lives, getting a good night’s sleep can often be at the bottom of the list, if it is on a person’s list at all. But this needs to change. As Time magazine’s Jeffrey Kluger writes: “We can’t control the pandemic; we can control our response to it. Improving our sleep might be one of the healthiest responses of all.” 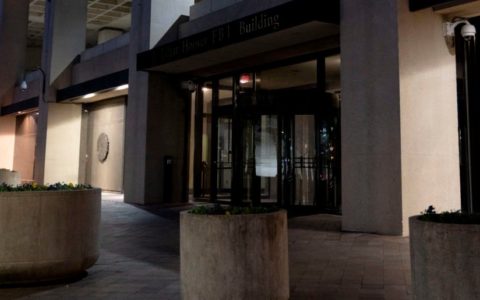 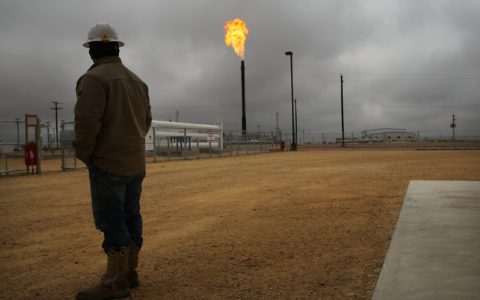