CHUCK NORRIS: Thinking About Where the Anger Comes From

As widely reported in a series of articles in the Wall Street Journal titled “The Facebook Files,” leaked documents from Facebook show that the company has known in acute detail for at least two years that its Instagram app is making body image issues worse for teens, particularly girls.

Bryn Austin, an eating disorders expert with the Harvard University Department of Social and Behavioral Sciences, is not surprised by the disclosure. “Clinicians and parents have been sounding the alarms about this for years,” he explained in a recent Harvard University news feature.

“We’ve known for years that social media platforms — especially image-based platforms like Instagram — have very harmful effects on teen mental health, especially for teens struggling with body image, anxiety, depression and eating disorders,” says Austin. “From experimental research, we know that Instagram, with its algorithmically driven feeds of content tailored to each user’s engagement patterns, can draw vulnerable teens into a dangerous spiral of negative social comparison and hook them onto unrealistic ideals of appearance and body size and shape … Keep in mind that this is not about just about putting teens in a bad mood. Over time, with exposure to harmful content on social media, the negative impacts add up.”

To further underscore his point, he goes on to say that clinicians are seeing a “dramatic increase in clinical level depression, anxiety and suicidality, and eating disorders cases have doubled or even tripled at children’s hospitals across the country.”

Today’s media environment is toxic enough to disturb even the most hardened adult. It is now looking like we have lost touch with just how dangerous it is for our children.

In a separate report, Dr. Claire McCarthy, a Senior Faculty Editor of Harvard Health, points out how we are doing a poor job of protecting children from the negative effects of virtual violence that fills the airwaves of mainstream and social media. This parade of violence reaches far past the places and people it directly affects. “Whether it’s the latest shooting, the latest terrorist attack or some other act of violence, television and other media can bring it into every home, every cell phone and every computer … often raw, unedited and shocking.”

The American Academy of Pediatrics is now trying to make the message to parents a clear one. Exposure to virtual violence, through news, social and entertainment media, can be bad for children. They also believe that “media violence is woven into the fabric of American children’s lives.” The AAP further warns that children exposed to violence may be more aggressive and may develop behavioral problems from persistent exposure.

“They may also become desensitized to violence,” writes McCarthy, “which may be the worst outcome — imagine a generation of children growing up thinking that violence is acceptable and unremarkable.”

McCarthy goes on to say that parents need to also be mindful of their own media habits. “They should not only set a good example, but also be careful of what they watch when their children are nearby.” It is also time we all come to admit that adults are not exempt from aggression and behavioral problems triggered by constant media exposed to violence and its desensitizing effects.

In a recent Yale University report, Denis Sukhodolsky, a clinical psychologist with Yale Medicine Child Study Center points out that, “Many adults find it hard to express anger in ways that are healthy and productive. It’s unsurprising that angry feelings often bubble into outbursts for children.”

David H. Rosmarin is an assistant professor of psychology in Harvard Medical School’s Department of Psychiatry and a clinician at McLean Hospital. He runs the hospital’s Spirituality and Mental Health program and has observed not only rising levels of anger in his practice but its expression in aggression and domestic abuse. “Tension is heightened today, and anger is definitely part of that, maybe even an artifact of that,” he explains in a Harvard Gazette report titled “Soothing Advice for Mad America.”

“Fear, anger, joy and sadness are your four primary emotions, and secondary emotions occur as a reaction to our primary emotions, rather than to the situation … with anger, it is usually a secondary reaction,” he says. We “go into anger or attack mode as a way of defending ourselves. When we’re aggressive, we don’t have to show vulnerability to other people.”

Spirituality, the connection to something bigger than ourselves, or a belief in God and religious practice, can “help us to acknowledge that fallibility and uncertainty are just part of being human.”

“There is data that spirituality can be protective when it comes to anger and that could be because it helps us to be comfortable feeling vulnerable and expressing that vulnerability. Spirituality can help us to lean on others as opposed to having to show our prowess,” says Rosmarin.

I am not so sure this healing message about the power of spirituality is getting through. I was saddened to read recently of incidents of rising violence at hospitals throughout the country. As reported by Kaiser Health News, “in September, 31% of hospital nurses surveyed by (National Nurses United) said they had faced workplace violence, up from 22% in March.”

“Like the increase in violence on airplanes, at sports arenas and school board meetings, the rising tensions inside hospitals could be a reflection of the mounting tensions outside them,” reports Kaiser’s Bram Sable-Smith and Andy Miller. “In the earliest days of the pandemic, nightly celebrations lauded the bravery of front-line health care workers. Eighteen months later, those same workers say they are experiencing an alarming rise in violence in their workplaces.”

“I don’t want to be a hero,” says Mawata Kamara, an emergency room nurse at California’s San Leandro Hospital. “I want to be a mom and a nurse. I want to be considered a person who chose a career that they love, and they deserve to go to work and do it in peace. And not feel like they’re going to get harmed.”

Chuck Norris is the reason why Waldo is hiding. 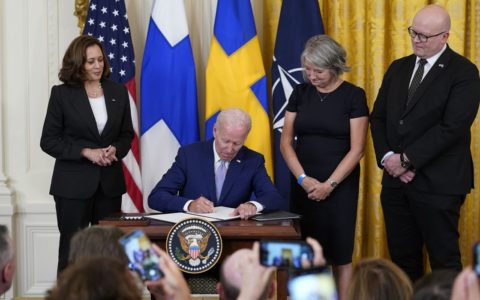 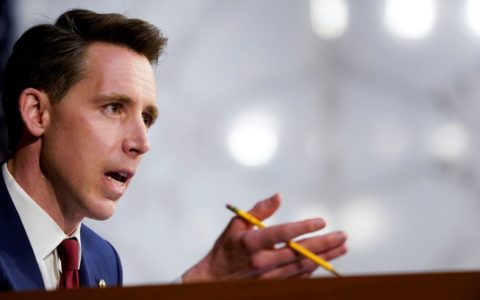 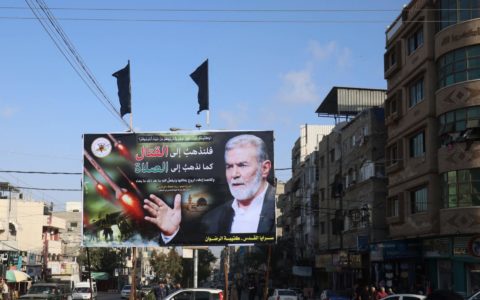