CHUCK NORRIS: Return of Televised Professional Sports Is More Than a Game

There have been emergency postponements and even cancellations of major sporting events in the past, but I think we all could agree that the global athletic hiatus we have witnessed in response to the COVID-19 pandemic is unprecedented, at least in modern times. So, it is good to have live, televised sporting events return. They signify at least a semblance of normalcy in our lives. Then there is the role of professional sports in economic recovery. As pointed out in an opinion piece that appeared on CNBC in May, “Beyond this direct economic impact, sports has a considerable ‘economic multiplier’ effect, stimulating jobs and tax revenue in other parts of the economy.”

As Al Hunt, a former executive editor of Bloomberg News, posted for The Hill in June: “The return of professional sports — even only on television — after four months of darkness is a needed respite for this sports-crazed country. … unless the continuing threat of COVID-19 forces a longer shutdown.”

That cautionary comment now seems prophetic as the clattering cleats of 18 Miami Marlins players where dropped last Tuesday with the news that they had tested positive (along with two coaches) for COVID-19. The players who tested positive, which make up more than half of the roster, were bused back to South Florida, where they will remain quarantined. According to a story in the Miami Herald on Sunday, the Marlins have had zero new positive COVID-19 tests since the incident, and the club’s season will move ahead. Yet much about how the infections happened remains to be answered.

Major League Baseball’s investigation into the matter is listed as ongoing. “However, some nuggets have begun to surface,” the Miami Herald writes. “According to a report from The Athletic on Saturday night, lack of mask wearing, a potential ‘super spreader’ and the seating arrangement on their plane from Atlanta to Philadelphia are what the league believes to be the main causes of the outbreak.” It was further revealed that the problem initially began when two players left the team hotel two weeks ago and went out on the town in Atlanta. One asymptomatic player is alleged to be the superspreader.

As CBS Sports explains: “Based on what’s known about how COVID-19 transmits, the highest risk endeavors entail individuals spending a prolonged period at intimate distances amid a crowd in an enclosed or poorly ventilated setting. In other words, not outside on the (playing) field, where players are largely spaced out and are seldom near each other for lengthy periods.”

As if this news was not bad enough in a season that is barely a week old, Major League Baseball now has a new problem team on its hands. As reported by CBS Sports and others, 13 members of the St. Louis Cardinals, including seven players, have tested positive for the coronavirus. ESPN’s Jeff Passan adds that multiple new positives are expected.

There is so much said and written about this pandemic on a daily basis that it becomes difficult to sort things out. But observing the unfolding social experiment that is the return of professional sports in the midst of a pandemic can serve as a teachable moment for all of us. As reported by MSN, “Professional leagues are creating conditions that researchers say are tailor-made to study COVID-19,” pushing medical and technical research along with it.

Not all sports are approaching the challenge alike. Major League Baseball teams are traveling around the country. After games, every baseball player is going home or to a hotel. They are coming in contact under various circumstances with who-knows-how-many people. As a result, players are getting sick. Major League Baseball’s investigation into the Marlins outbreak also reportedly found some players are very lax when it comes to following guidelines — going to bars and displaying other risky behavior. To address the problem, MLB is now requiring compliance officers on each team to make sure players are following health and safety measures.

By this time, most folks likely have their own COVID-19 “bubble,” and many may not know it. It could be close friends, extended family members or neighbors. In sports, as in households, the goal is to keep the coronavirus out of the bubble. As pointed out by an MIT report in June, forming social bubbles is shown to relieve isolation without spreading COVID-19. With the bubble approach, if the virus starts to spread within the isolation zones, it becomes easier to trace the path it traveled.

“Tracking people over a long period of time is one of the best ways to understand how the coronavirus spreads, but those types of studies are resource-intensive,” MSN points out. Professional sports have the financial bandwidth to acquire such resources.

“Learning more about the virus and how it spreads is useful for everyone, not just professional athletes holed up at Disney World,” says Angela Rasmussen, a research scientist at the Center for Infection and Immunity at the Columbia University Mailman School of Public Health. “That could be really valuable information,” she adds. “And that could be extrapolated to the larger population.”

It is anyone’s bet whether any of these sports leagues make it through a full season. But as of now, even under its restrictive environment, viewing is not only a pleasure but also a needed stress-reducing activity. 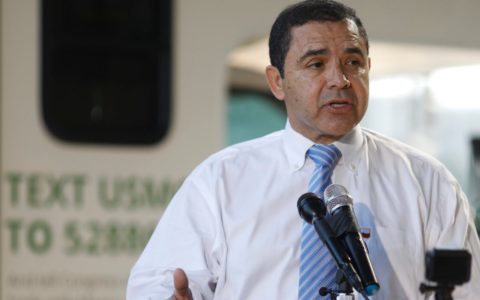 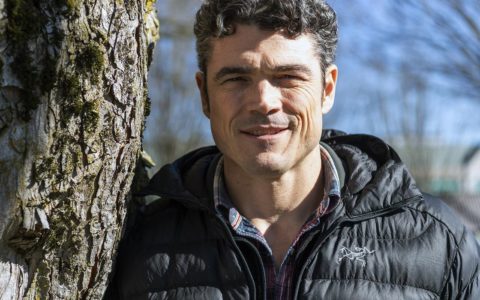