According to an MSN report, a Los Angeles Metropolitan Transportation Authority bus driver, whose name was not released, died of complications from COVID-19 last week. This 23-year employee became the first Metro employee to die of the disease caused by the novel coronavirus, but he’s not the first worker to be infected by it. Los Angeles’ Metro division has confirmed 100 cases of COVID-19 among employees, contractors and vendors.

The financial difficulties faced by the U.S. Postal Service are nothing new, but as reported by U.S. Postmaster General Megan Brennan in April, the COVID-19 pandemic is expected to increase the Postal Service’s net operating loss by more than $22 billion in the near term, threatening its ability to operate. This is not the only threat these employees face. As reported by Business Insider, the Postal Service has been hit by more than 1,200 confirmed cases of the novel coronavirus. More than 30 employees have died.

These essential services providers make up only a small portion of those that we rely upon to function as a nation. It may be a while before we can take full measure of the risks these individuals willingly take on in the performance of their jobs, but they need to be acknowledged whenever we can. “Thank you for your service” no longer only applies to our military.

One form of service provider that seems to have been totally overlooked, along with the important services they render, are hospital chaplains. As reported by American Magazine, a national weekly magazine published by the Jesuits of the United States and headquartered in midtown Manhattan, a combination of priests, religious brothers and sisters, and laypeople make up the roughly 2,500 Catholic hospital chaplains ministering in the United States.

“With the increased stress on doctors, nurses, tech workers and those keeping the hospital clean and functional, one chaplain has shifted his priorities, spending more time checking in on staff,” Michael J. O’Loughlin writes.

As Marie Coglianese, the regional director of spiritual care and education for three hospitals, points out, hospital chaplains are well experienced with uncertainty. “We live in that world, of people not knowing what’s going to happen to them.”

In the battle against COVID-19, public health workers spread across states, cities and small towns have made up what the Associated Press referred to as “an invisible army on the front lines.” According to The New York Times, in the past six months, hundreds of experimental vaccines for the new coronavirus have begun the development process across the globe. As some move into clinical trials, the health care community may soon be reinforced by potentially thousands of volunteers prepared to have an unproven coronavirus vaccine injected in their bodies.

According to the Times, several major players in the global race for a coronavirus vaccine took steps to move their research forward this week. One, developed by Inovio Pharmaceuticals, is the first ever clinical trial of a DNA vaccine for the novel coronavirus. Among those accepted for the phase one trial are Heather Wiley of Independence, Missouri, and her sister Ellie Lilly. How they, and others, respond to it will help determine the future of the vaccine.

“I’m not a health care worker; I’m not an essential worker,” Wiley tells the Times. “But I’m healthy, so I can do this.”

“These vaccines’ ability to advance will depend not only on science and funding, but also on the willingness of tens of thousands of healthy people to have an unproven solution injected into their bodies,” the Times points out.

If the DNA vaccine makes it to market, it would also become the first DNA vaccine for any disease. “The first hint of whether anyone in the trial developed the coveted antibodies, which would suggest that the vaccine might be helping the immune system, won’t come until Inovio releases that data later this month,” the Times reports. “This data will influence whether the vaccine dies in the first stage, as most vaccines do, or whether it moves on.”

Should the exploration move on, researchers would next inject thousands of people with the vaccine and thousands more with a placebo. “No one would be intentionally exposed to the coronavirus,” the Times writes. “By studying rates of infection of the two groups, the researchers could draw conclusions about the effectiveness of the vaccine.”

As reported by NBC News, Moderna, a Cambridge, Massachusetts-based biotech company and the first company to start coronavirus vaccine trials in humans, stated last week that it plans to start its phase three trial in July. It will involve 30,000 volunteers. Johnson & Johnson is also working on a vaccine and has announced that it expects to start its human trials in July. According to NBC, the Defense Department’s largest biomedical research lab, the Walter Reed Army Institute of Research, selected a vaccine candidate for further study and aims to start trials in humans later this year.

In a wide-ranging news conference earlier this week with Dr. Anthony Fauci, director of the National Institute of Allergy and Infectious Diseases, Fauci noted that vaccines are widely regarded as the best hope of stopping or at least slowing the pandemic, adding he was “almost certain” more than one trial would be successful.

As to the current state of the pandemic, he was quite clear: “It isn’t over yet.”

Chuck Norris doesn't need to shave. His beard is scared to grow. 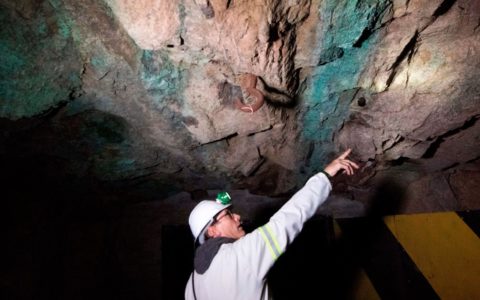 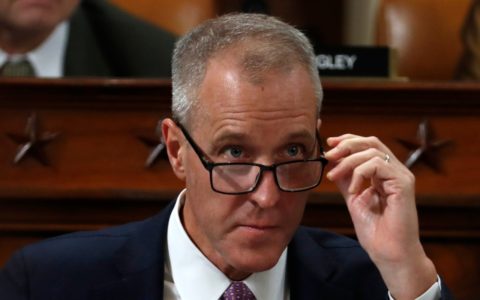 ASTORINO: New York Republicans Have A Chance To Give One Top Dem A Drubbing At The Ballot Box 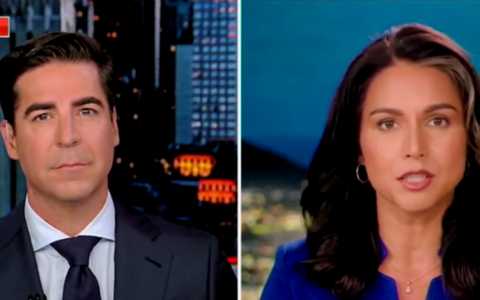