“A year ago today, we were in Hungary and we had a chance to speak to the prime minister of that country, Viktor Orban, and we were deeply impressed by that conversation,” Carlson said about Orban, who defended “traditional values” in a 2021 interview with the Fox News host. “Orban explained that as Hungary’s leader, he has embraced strong families, national sovereignty, the principles upon which all thriving countries are based.” (RELATED: ‘You May Not Defend Yourself’: Tucker Shreds Manhattan DA, Big Tech For Targeting Bodega Clerk)

“Saying that out loud has made him the most-hated leader in the world, far more than, say, Xi of China, who runs a fascist ethno-state,” Carlson continued. “On CNN on Sunday, plagiarist Fareed Zakaria once again tried to smear Hungary and Viktor Orban in the laziest possible terms. He argued that Viktor Orban’s Hungary is on its way to becoming Nazi Germany.”

Zakaria criticized a speech Orban gave in July, claiming Orban’s rhetoric had a “gruesome history.” The CNN host was suspended by Time and CNN for an incident involving plagiarism in 2012, The Washington Post reported.

“So, Viktor Orban is now a Nazi because he wants national borders,” Carlson said in response to a clip from Zakaria’s show. “So Orban’s office wrote a lengthy letter to CNN about this coverage. Quote, ‘Your latest video,’ reads the letter, ‘is yet another example of the Western liberal media’s deliberate efforts to spread misinformation about Hungary.’ Yeah, to put it mildly.”

Orban is scheduled to attend a Conservative Political Action Conference event in Texas that starts Thursday.

Zakaria did not immediately respond to a request for comment from the Daily Caller News Foundation.

The post Tucker Rips CNN Host Over ‘Laziest Possible’ Smear Of This Foreign Leader was first published by the Daily Caller News Foundation and is reprinted here with permission. Please support their efforts. 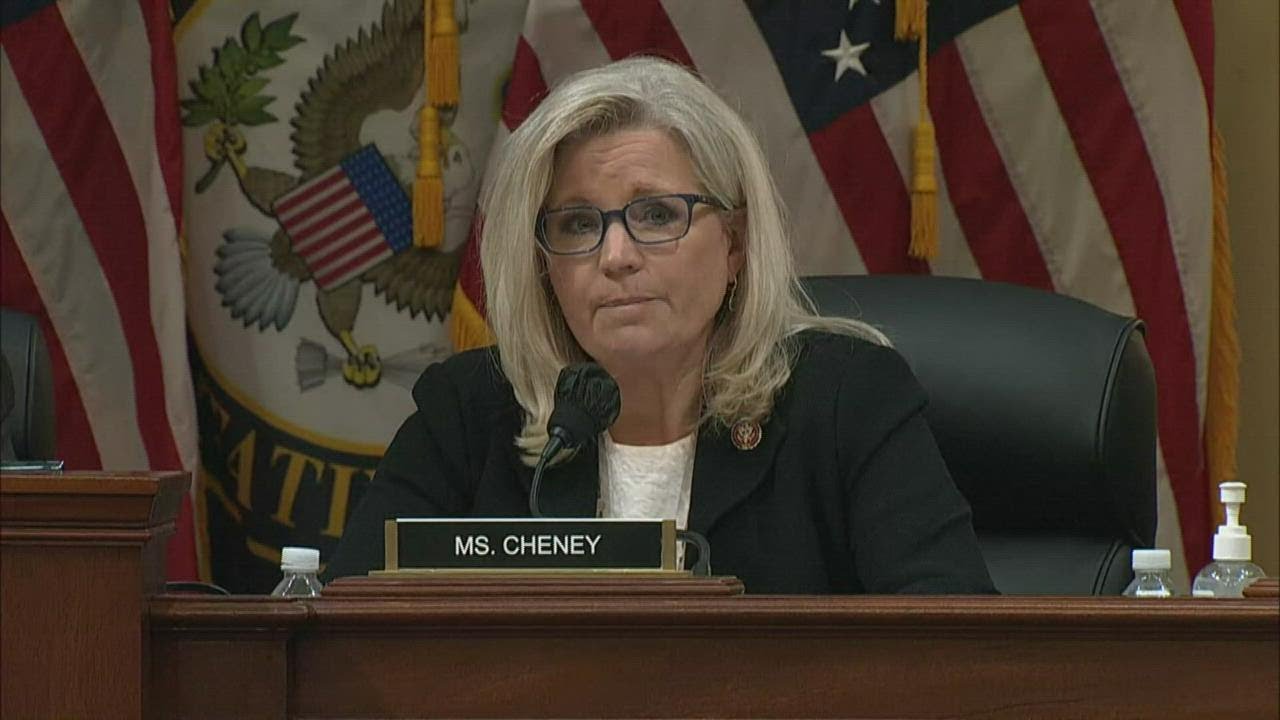 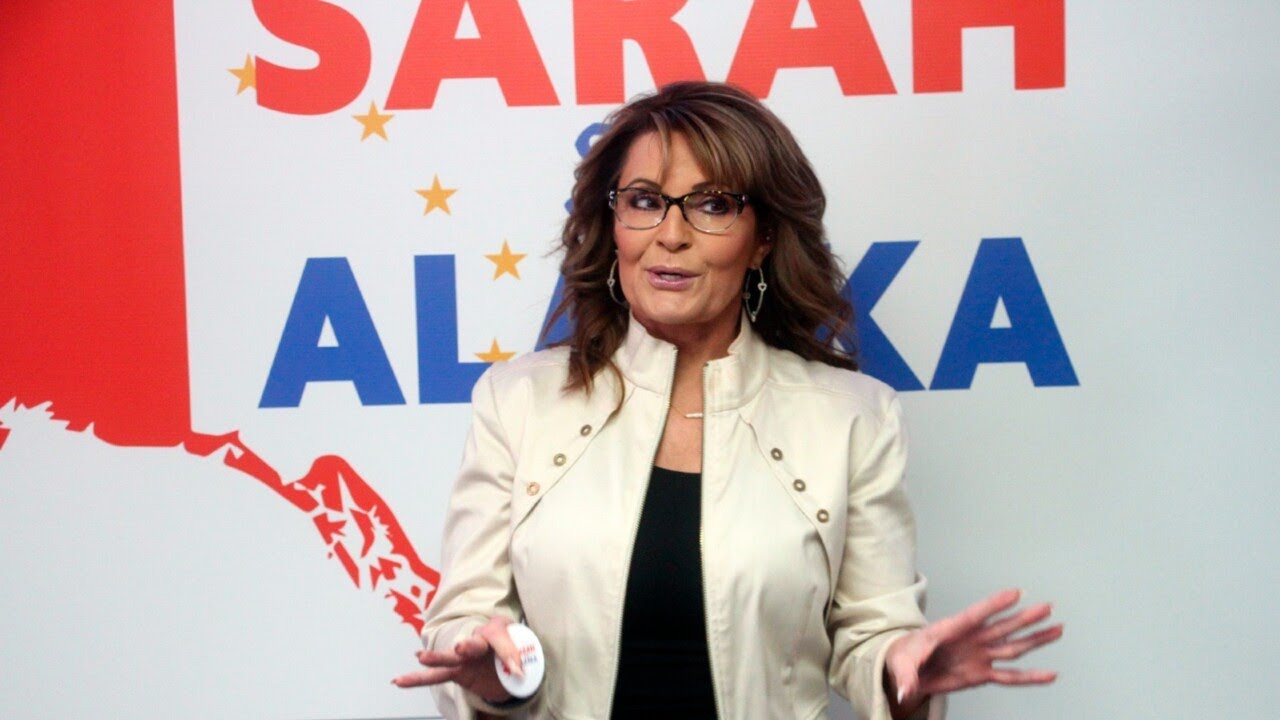 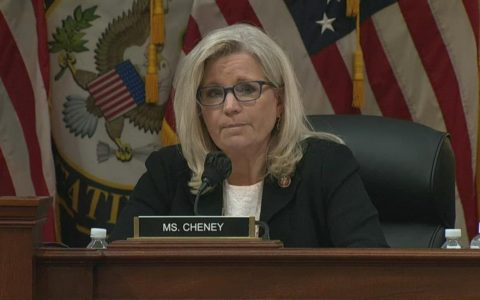 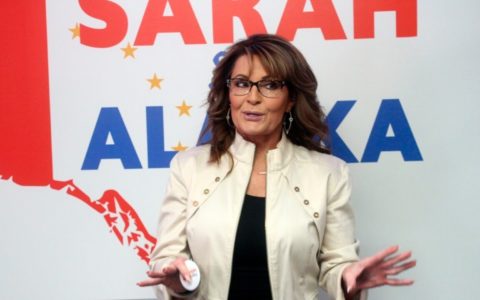 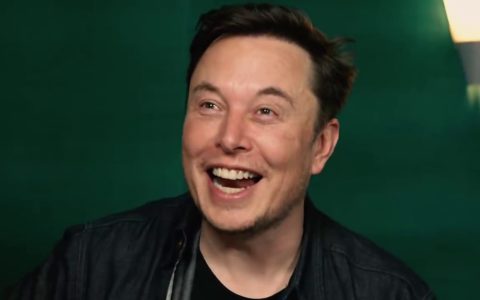