The outlet added that Scott has raised nearly $20 million so far this year, and accepted contributions from approximately 82,000 donors in the third quarter. His massive haul, however, is slightly less than the $9.6 million he raised in the second quarter, according to his Federal Election Commission filing.

Scott said in July that while he would seek election in 2022, that term if he won would be his last. However, he leapt onto the national political scene in April after he gave the Republican rebuttal to President Joe Biden’s State of the Union, and has been floated as a potential 2024 presidential contender.

His quarterly total broke hours before the Oct. 15 filing deadline. Politico noted that Florida Democratic Rep. Val Demmings, who is challenging Sen. Marco Rubio, was the only candidate so far who has outraised Scott, bringing in $8.4 million. (RELATED: EXCLUSIVE: Ted Cruz Raises $3.7 Million In Q3 2021)

Both House Republicans and Democrats’ respective campaign arms announced Thursday that they had raised record totals as the battle for the House intensifies. Democrats, seeking to defend their 220-212 majority, raised $35.8 million in the third quarter, $10 million more than Republicans over the same period.

And while House Democrats raised about $2 million more than Republicans in September, Republicans have slightly more cash-on-hand with $65 million compared to Democrats’ $63 million.

The post Tim Scott Raises Massive $8 Million Ahead Of Reelection was first published by the Daily Caller News Foundation and is reprinted here with premission. Please support their efforts. 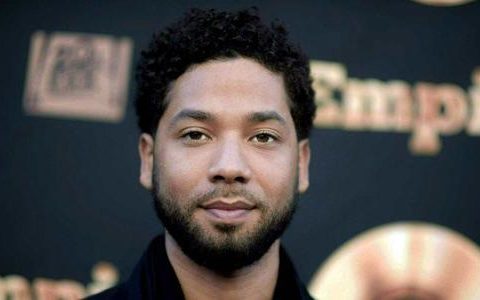