Democrats have a nasty history of letting secrets slip on video. They can’t help but get caught in their own web.

And all hell broke loose after Chuck Schumer was caught saying this on a hot mic.

All eyes are fixed on the U.S. Senate with the midterms almost here.

With Republicans only needing to pick up one seat to completely halt the Leftist radical agenda, leading Democrats are shaking in their boots.

No one is more scared than Senate Majority Leader Chuck Schumer.

And he was just caught telling Joe Biden that he thinks the Democrats are doomed.

In a video posted to Twitter, Schumer can be heard expressing to Joe Biden and New York Governor Kathy Hochul that a certain Democrat is in danger.

“That seat, we’re in danger in that seat. … We’ll see,” Schumer could be heard saying, though it’s unclear which sear he was referring to.

He then shifted his focus to Pennsylvania and Nevada, saying “but you know, it looks like the debate didn’t hurt too much in Pennsylvania as of today, so that’s good … basically, we’re picking up steam in Nevada.”

Schumer to Biden on the midterms:

"It looks like the debate didn't hurt us too much in Pennsylvania as of today, so that's good…we're picking up steam in Nevada…The state where we're going downhill is Georgia. It's hard to believe that they will go for Herschel Walker." pic.twitter.com/6fypr4BeY1

In Pennsylvania, Democrat candidate for Senate John Fetterman shocked the country with his first and only debate with his opponent Mehmet Oz. Fetterman, who had a stroke earlier this year, struggled to form sentences and respond to questions.

The race has tightened, with Fetterman losing by 3% in the most recent Insider Advantage poll of the state.

Schumer then drew Biden’s attention to Georgia, where Republican Herschel Walker is leading the race against Democrat Raphael Warnock by a 0.6% average in the polls.

“The state where we’re going downhill is Georgia. It’s hard to believe that they will go for Herschel Walker,” Schumer said dumbfounded.

Democrats have been marred by scandal after scandal in the lead-up to the election.

Not only that, but they’ve decided to focus on social and cultural issues rather than the economic issues that everyday Americans are worried about.

Instead of proposing a plan to fix inflation, prevent a recession, or expand oil and gas production, the Democrats have focuses on radical pro-abortion laws, spreading gender ideology, and labeling MAGA Republicans as domestic terror threats.

It’s no wonder why Chuck Schumer is seeing his Democrat pals vying for Senate seats tank in the polls.

They’ve given up on helping the American people. They want the power to force their ideology down Americans’ throats. 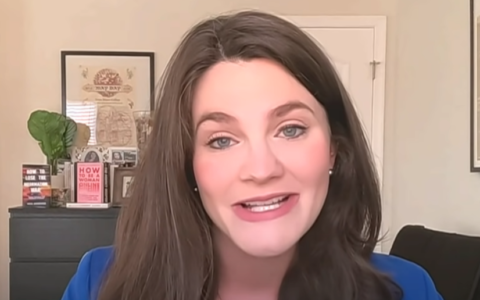 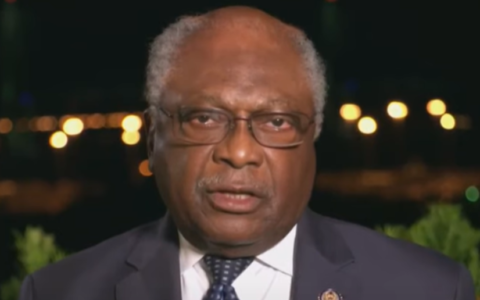 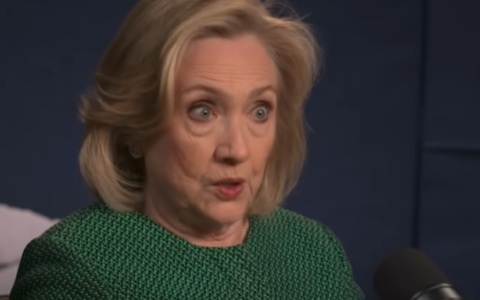