A record number of illegal migrants have been rescued or found dead at the southern border, Jennie Taer, an investigative reporter with the Daily Caller News Foundation, told “NewsNation” Wednesday night.

U.S. Customs and Border Protection reported rescuing 18,881 illegal aliens, with another 650 dying since Oct. 1, 2021, according to federal data provided exclusively to the DCNF. (RELATED: EXCLUSIVE: Texas Democrat Says He’s Given Up On Immigration Talks With The White House)

“Yuma is a hot spot, but also are other areas, like Del Rio, Texas, which is really suffering right now,” Taer said.

“It is absolutely a non-stop flow in that one gap of migrants constantly,” she added. “There were about 1300 coming through a day then, and it seems like it really hasn’t stopped there, talking to sources on the ground currently.”

Taer confirmed the number after Gerke expressed disbelief at the totals.

“It was absolutely astounding to see what I saw there,” Taer said. “I’ve been down to other sectors of the border, but this was the first time I’d been to Yuma and they’ve seen this surge under the Biden administration. This is something new in the last couple of years for them.”

The Biden administration halted construction of barriers on the border in May 2021, but authorized closing at least four gaps in July. Its efforts to end the use of Title 42 were blocked by a federal court in May.

“Yuma is a small border town,” Taer continued. “They don’t have the resources to sustain this issue, and that is what the mayor and sheriff told me down there. They’re – the Border Patrol – is having to apprehend all these people and so there is a constant flow of Border Patrol busses, agents being outnumbered. Those show up and there’s one or two agents for 100 plus.”

USCBP did not immediately respond to a request for comment from the DCNF.

The post ‘Absolutely Astounding’: DCNF Reporter Describes How Record Numbers Of Illegal Migrants Are Being Rescued, Found Dead was first published by the Daily Caller News Foundation and is reprinted here with permission. Please support their efforts. 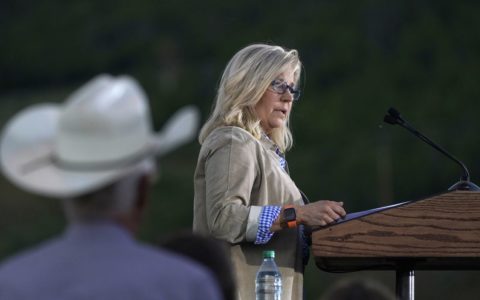 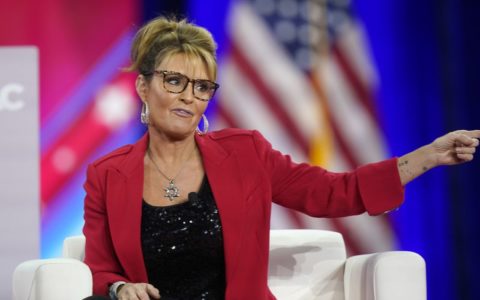 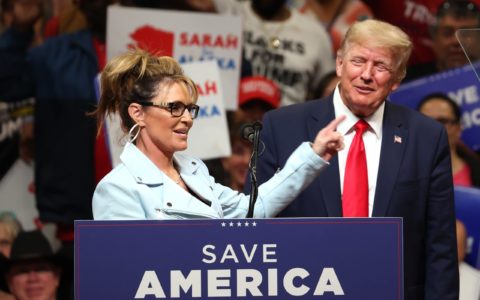