When Corporations Become More Powerful Than The Government, Our Definition Of “Big Brother” Needs To Change

Throughout human history, our God-given liberties and freedoms have often been brutally crushed by oppressive governments, and that is still happening all over the world today.  But in our time, an additional threat to our liberties and freedoms has emerged.  Global corporations just continue to get larger and more powerful, and in recent years they have been increasingly using that power to shape society.  This is a very dangerous trend, because in the western world many of the constraints that our national governments are forced to operate under simply do not apply to corporations.  This gives them an enormous amount of leverage, and they are using it.

Here in the United States, the federal government still has a monopoly on power in areas such as border security, national defense and foreign policy.

But when it comes to the things that matter the most in the day to day lives of most Americans, it could be argued that the giant corporations have now become more powerful than the federal government.

For example, our politicians like to brag about how many jobs that they have “created”, but the truth is that they don’t actually create any jobs unless you want to count useless government desk jobs.

Our politicians can help to foster an environment that will be favorable for economic growth, but it is the corporations that really determine whether the economy will grow or not.

In fact, it could be argued that the corporations are the economy at this point.

Over time, it has become increasingly difficult for any American to become truly independent of the corporate system.  Even if you own a small business or you work for yourself, there is a good chance that you depend on the big corporations in many ways.

These days, most of our lives are defined by our corporate overlords.  They decide what job you will have, what your pay will be, what hours you will work and what your health plan will look like.

Beyond that, now many large corporations have decided that there are certain beliefs, opinions and values that their employees are not permitted to have.

By now, you have probably heard that a certain actress was fired by Disney for having opinions that were not acceptable.  That was a very high profile case, but the truth is that this sort of thing is constantly happening all over the country at this point.

As we move into the future, being guilty of “thought crime” is going to eliminate large blocks of people from ever having certain types of jobs.  If you do not pledge fealty to the current version of political correctness, you simply will not be permitted to hold a prominent position in society.

If your beliefs are considered to be “offensive”, you may get to mop the floors for the elite if you are lucky.

Even when you are at home, the elite want to endlessly monitor and control what you do, say and think.  The primary way that they do this is through the Internet, and in recent months they have tightened their control considerably.  The following comes from an opinion piece that was just authored by former U.S. Senator Orrin Hatch…

Consider the events of the last month. Social media sites banned the sitting president of the United States from their platforms. A purge of conservative voices on Twitter ensued. Amazon Web Services expunged Parler, a conservative social media site, from the internet. Just days later, YouTube blocked public access to a Senate hearing on COVID-19.

These events confirmed what many of us have long known: true political power no longer resides in Washington, but in Silicon Valley. Big Tech now effectively decides who has the right to speak, who has the right to assemble online and who has the ability to build a business in the digital age. For many Americans, Twitter’s terms of service agreement now has more power over what they can and cannot say in the public square than the First Amendment does.

In the old days, Americans could go to the public square and say anything that they want.

But now the big tech companies are the public square.

Freedom of speech is a thing of the past on the Internet, and more voices are being “deplatformed” with each passing day.

On Wednesday, it was LifeSiteNews…

YouTube just completely removed the LifeSiteNews YouTube channel. This isn’t a temporary ban; every single one of our videos is completely gone.

This greatly grieved me, because so many other pro-life voices have already been silenced.  We desperately need those voices, because if we stay on the path that we are currently on, there is no future for America.

But Twitter has decided that Project Veritas has become too offensive.

“Cancel culture” has gotten wildly out of control, and it is starting to infect every area of our society.  Here is more from Orrin Hatch…

The pattern of “canceling” individuals for social media posts is well established. This can result in deplatforming, termination of employment or—if you’re baseball legend Curt Schilling—even losing your health insurance. We’re used to seeing cancel culture on a micro-scale: a newspaper editor being fired here, a university professor being suspended there. But now, thanks to an assist from Big Tech, we’re seeing cancel culture on a much broader level. Take the mass cancelation of Parler’s more than 10 million users, or growing calls to ban Fox News, Newsmax and other right-leaning channels altogether. If successful, these efforts will shrink the window of acceptable viewpoints in American society until conservatives find themselves on the outside.

As we continue to go down this road, just think about what this would mean for the next generation of Americans.

Children that are guilty of “thought crime” won’t get into good schools, they will never be allowed to have good jobs, they will be shunned by banks and financial institutions, and they will be banned or marginalized by all of the major entities on the Internet.

Basically, they will have to find a way to survive on the fringes of society somehow.

All of this is designed to force people to believe what they are supposed to believe.

In fact, it is dangerous for you to be reading this article right now.

They are always watching everything that you do on the Internet, and expressions of noncompliance are not acceptable in this brave new world that we live in.

The post When Corporations Become More Powerful Than The Government, Our Definition Of “Big Brother” Needs To Change first appeared on End Of The American Dream.

Beef Will Now Be A “Luxury Product”, And Cheap Chicken Dinners “Are Coming To An End” 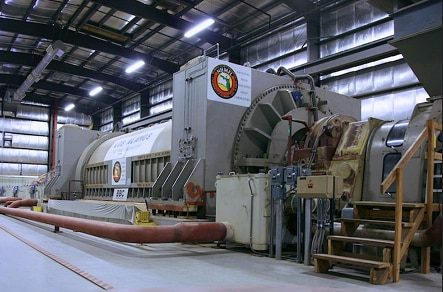 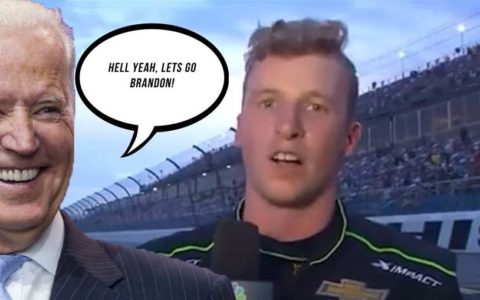 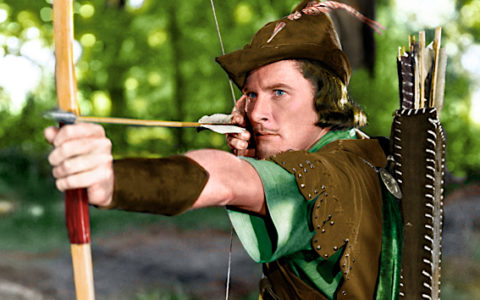 When Arrows Are Outlawed…