RINO Republicans have been a thorn in the side of the conservative movement for decades. Mitch McConnell is routinely stabbing conservatives in the back.

But Mitch McConnell may never recover after being torched on live TV by this conservative.

Mollie Hemingway, a well-known conservative commentator, was recently on Fox News’ Special Report. She talked about how the number of migrants waiting at the U.S.-Mexico border was growing as the deadline for Title 42 was getting closer.

After the Supreme Court said Title 42 should stay in place for good, things changed a bit.

Even though the ruling was made, the crisis at the southern border is still going on and getting worse.

And Hemingway criticized Mitch McConnell for the GOP’s slow response to the crisis at the border.

“We have turned over our border willfully to control by the cartels who engage in human trafficking,” Hemingway said.

She was talking about the growing fentanyl problem and the increased trade in slaves along the porous border, of course.

“There are all sorts of crimes committed against women and children because of the cartel’s control over our borders. There is the drug crisis we have allowed to happen. And we have done it by willingly tearing down whatever things did work in the previous administration to control the border,” Hemingway said.

But the conservative with a lot of anger didn’t stop there.

“It’s a bipartisan problem because Republicans under Senator Mitch McConnell have done nothing to stop what the Biden administration has done,” Hemingway added.

Hemingway is actually being kind to the GOP by saying this.

Under McConnell’s weak-kneed leadership, the GOP has not only done nothing, but many of its members, especially in the Senate, have worked with Democrats to destroy the border.

Hemingway said that the $1.7 trillion spending bill that was just passed proved her point.

Only 18 Republican Senators voted for the awful bill, which is why it passed.

Hemingway, unlike the GOP, understands the GOP base and why the GOP couldn’t create the “big red wave” that many people had predicted.

“And hearing again from the Republican establishment that giving additional funding to Ukraine is more important than border security is just one of those things that really bothers Republican voters,” Hemingway added.

Hemingway’s comments come at a time when the GOP is being shaken up from within.

Mitt Romney’s niece and current head of the Republican National Committee, Ronna McDaniel, is facing a serious challenge from conservative Republicans on the ground.

And in the House, Kevin McCarthy’s bid to become the new House Speaker seems to be going up in flames.

In both cases, the conservative base is sick and tired of a GOP that supports open borders and votes for spending bills with astronomical numbers.

When Hemingway said that the base is “livid,” she was right.

Now, the only question is whether or not the GOP, and especially the GOP leadership, will stand up for the GOP base. 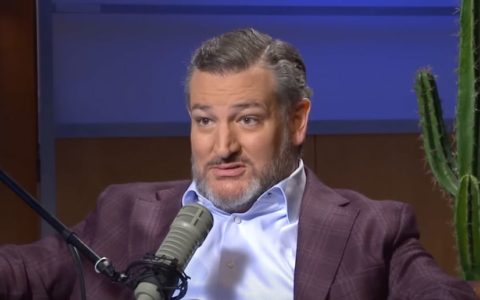 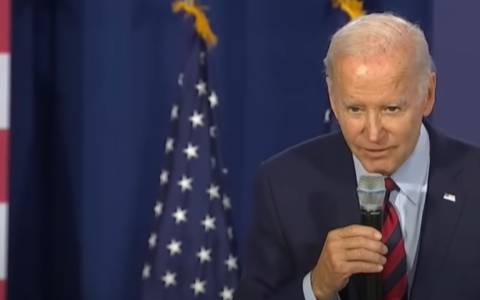